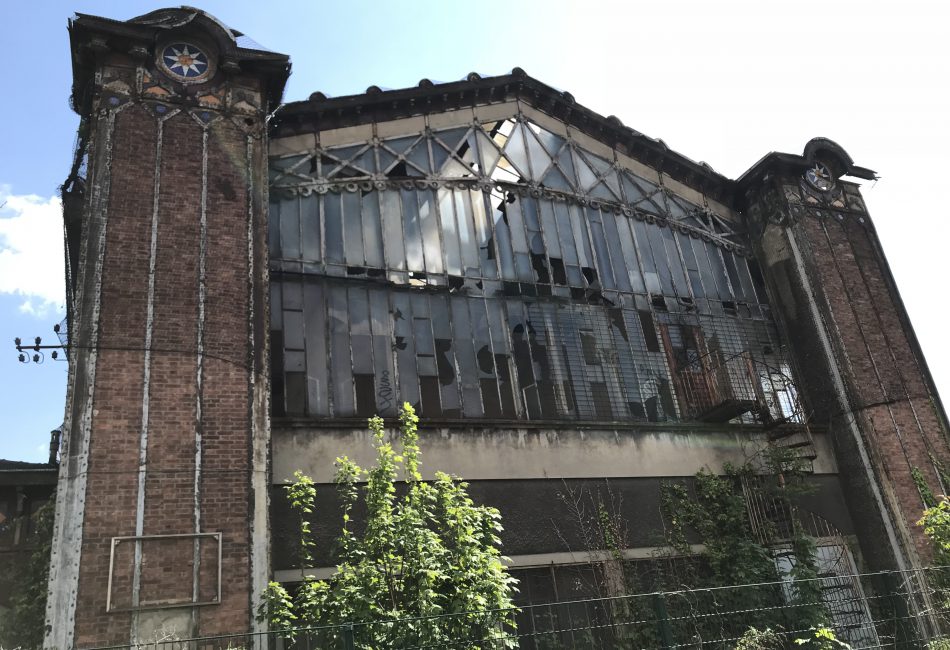 Lisch Station was built in 1878 for the Universal Exhibition, then relocated to Asnières, and is situated near BoisColombes station, served by the Transilien J and, in 2029, by the Grand Paris Express line 15. This remarkable building, which now finds itself on the edge of the urban and commercial centrality on Rue des Bourguignons and Bois-Colombes town centre, and has been listed in the supplement to the Historic Monuments inventory since 1985, has been abandoned and in the short term could become a place of innovation and experimentation in the domain of urban agriculture. This would give it a new use and a metropolitan attractivity, before a more long-term integration into the urban fabric could be undertaken, within the framework of an overall renovation in liaison with surrounding districts.

Programme of innovative activities in the field of urban agriculture